Are you eating fish farmed or caught in Australia? 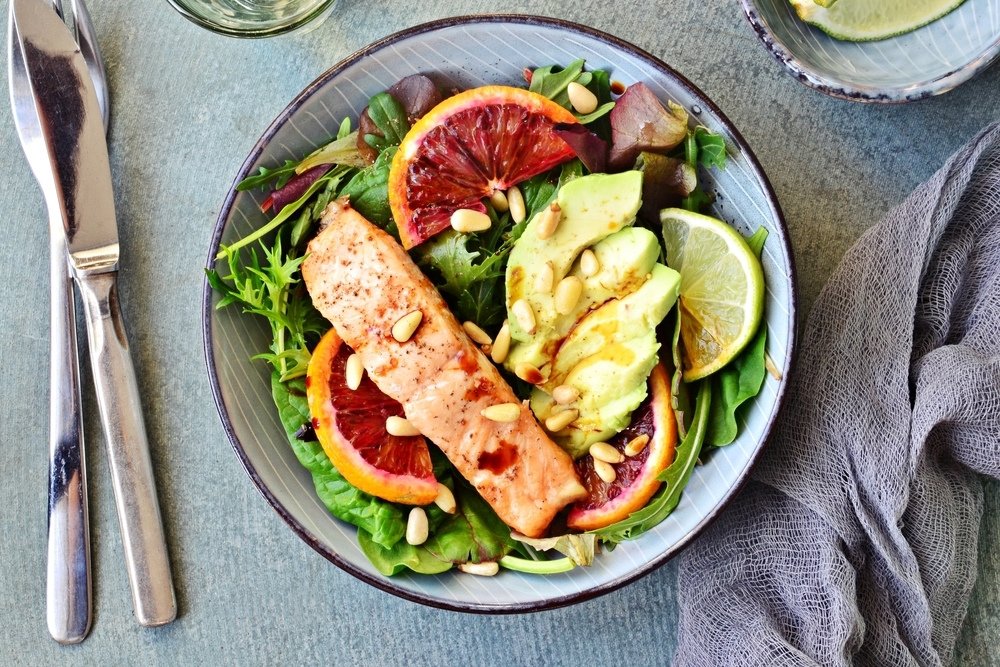 Next time you sit down for a feed of fish in a restaurant, don’t assume that it has been farmed, caught or even processed in Australia.

According to Seafood Industry Australia, 70 per cent of all seafood eaten in Australia is imported.  Does that surprise you?  It sure surprises me.

Farmed or caught, is it Australian?

In a country edged by ocean, it is easy to assume that the seafood on your plate has been caught within your shores. However, it is not a good idea to assume anything when it comes to what you are putting in your mouth.

I’m one of those annoying customers who ask the wait staff where the fish on my plate comes from. Sometimes the answer is ‘from a box’, but usually, they have no idea of the country of origin.  Unfortunately, when you go out to dine, there is no legal obligation to label  from where the seafood you are about to order and eat comes from.

Personally, for health and ethical reasons, I am not a fan of eating seafood that comes from countries which have different fishing and farming regulations to Australia.

It makes me very happy to see a menu which labels fish by origin. I applaud all restaurants who identify where their fish comes from.

Please share your favourite places to eat fish where they tell you exactly what you are eating in the comments below.  Then others can also enjoy quality seafood.

The Australian seafood industry has called on consumers to support the expansion of the current Country of Origin Labelling (CoOL) laws to include seafood sold in foodservice as the Government begins an evaluation of legislation which came into effect two years ago.

“In the retail sector CoOL provides consumers with clear information on where their food has come from and allows consumers to make informed purchasing decisions, we want to see this origin labelling extended to seafood sold in the foodservice sector,” Seafood Industry Australia (SIA) Interim CEO Veronica Papacosta said.

“In July 2018 it became mandatory for food sold in retail to be labelled with its country of origin, and the wheels didn’t fall off. In fact, labelling improved the level of communication and trust between a retailer and their customers. However, there was no requirement placed on places like restaurants and cafes. Foodservice should have never been exempt from the original labelling requirements and we hope this loophole will finally close.

“Seventy per cent of the seafood eaten in Australia is imported, the majority of this consumption is in the foodservice sector, and many people don’t realise this. Consumers assume their iconic seafood meals are made using iconic Australia seafood, however we know this is often not the case. We know people want to support our Australian seafood producers, but people cannot buy Australian seafood if they can’t tell where it’s from.

“The Australian seafood industry has appealed to the government time and time again to make origin labelling mandatory for seafood sold in foodservice, and now we have the opportunity to make this happen.

“Consistently Australians have said they want Australia seafood labelled in foodservice. More than 86,000 consumers have signed petitions asking for it, and two Senate inquiries have called for it. Now, for a fourth and hopefully last time, we need as many people as possible to take this survey and express their support for the labelling to be expanded to cover seafood sold in foodservice. It’s been demonstrated that the current voluntary labelling system does not work. The change to mandatory, legislated labelling is wanted by consumers and is inevitable. We strongly urge the government to take action this time.

“In 2008, Country of Origin Labelling for seafood sold in foodservice was introduced in the Northern Territory with minimal disruption, and the Queensland Liberal National Party (LNP) has made an election promise to implement local labelling should they come into office in this year’s election.”

A 2018 report found demand for Aussie grown produce both domestically and internationally was on the rise, with the coronavirus pandemic further strengthening support for domestic produce.

“Aussies are supporting our farmers and choosing to buy Australian produce,” Minister for Agriculture David Littleproud said. “This report shows consumers’ want clear food labelling and to be informed, and food producers should be listening to that message.”

“Australians are more interested in the provenance of their food than ever before, and demand for all Aussie-grown produce is on the rise,” Ms Papacosta said.

“As the world continues to grapple with the coronavirus pandemic, clear labelling for Australian seafood not only allows consumers to support our domestic producers, but the entire supply chain including processors, truck drivers and regional communities more broadly.

“It is important to note that we do not want to vilify imported seafood. There is some excellent seafood coming into Australia which is already being enjoyed by consumers. We simply believe that consumers should be provided with the same level of information in a restaurant as they are at the fish counter so they can make an informed choice. Next to freshness, country of origin is the second most influential factor for consumers choosing which seafood they buy.

“What we would like to see is Australian seafood be clearly identified on foodservice menus. The level of detail should be at the discretion of the business, for example, you could say Humpty Doo Barramundi, Tasmanian Salmon or simply Australian Whiting. Australian seafood is a drawcard for consumers and eateries can proudly display it as a badge of honour on their menus. Imported seafood should have no origin referred, or a small identifier following the menu description, similar to ‘gf’ for gluten-free.” 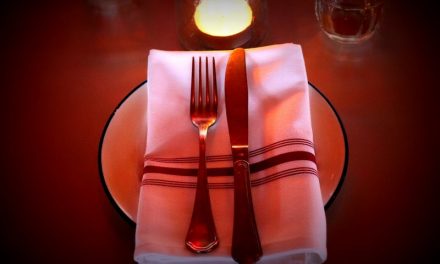 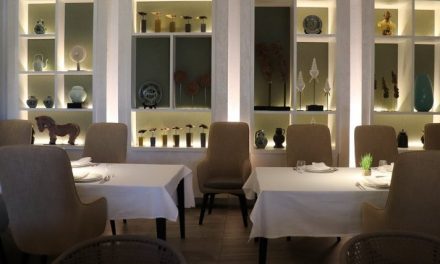 Why are restaurants so loud? 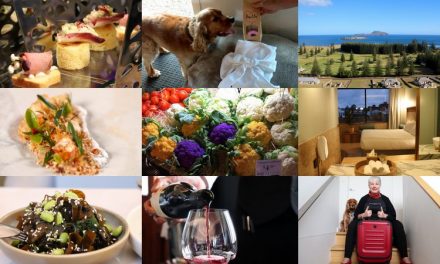 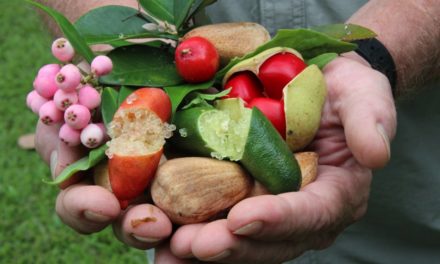