You’ll find Harris Farm Markets on the ground floor of the historic 1920s Peters Ice Cream building at West Village in the heart of West End. Some of Brisbane’s leading food names in Sol breads, Roza’s Sauces, CJ’s Pasta, My Berries, Madders Brothers Patisserie sweet treats and Woggoon Farm honey and edible flowers will take pride of place. The store reminds me of the international grocery icon Eaterly, but with all the vibrance, fresh produce, and local goodness of Australia.

“It is a flavour-filled showcase of Queensland and Australian produce under one roof,” says Tristian Harris. “Queensland is famed for the richness and range of produce grown across the state, and to be able to work with so many wonderful producers is one of our dreams.” 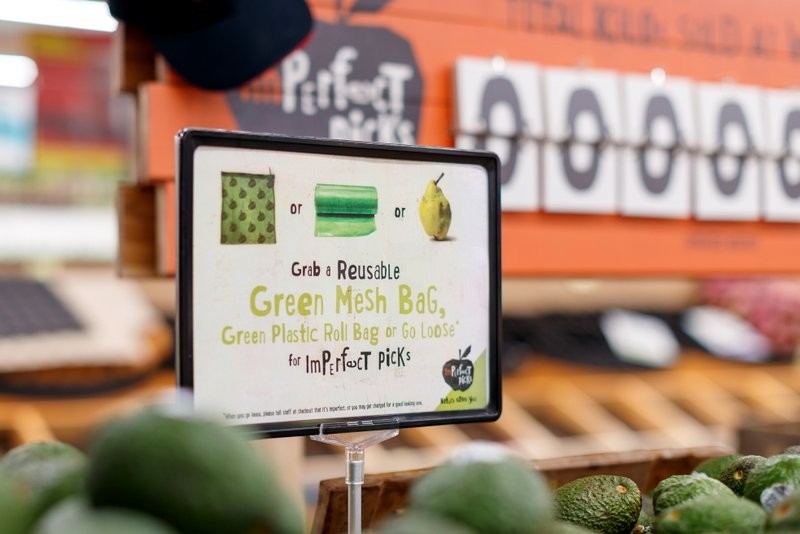 Harris Farm Markets West End has more than 500 lines, including organics. In season options include Queensland strawberries, Hass avocadoes, apples, pears, mandarins and lemons, and Brussel sprouts, spinach and celery. From the Locke farm in Stanthorpe comes baby beets, parsley, watermelon radish, baby turnip and French breakfast radish, while from Timmaz farms in Caboolture, there are all varieties of fancy lettuce and zucchinis, and sweet potatoes from 3D farms at Bundaberg. From just around the corner in West End comes a fantastic range of Little Acre Gourmet Mushrooms and their famed Grow Your Own kits which are also at the new store.

This is the Harris Farm Market West End seasonal range of fruit and veg that might not look perfect from the outside but are as perfect and full of flavour as ever on the inside. The Imperfect Picks program helps reduce the fact that 25 per cent of Australian crops currently never leave the farm gate because they are a bit, well, unattractive and do not meet the visual specifications of some supermarkets and consumers!

“Sustainability is a driver for our business, and we are thrilled to increase the footprint of our Imperfect Picks range here at West End, where we spotlight produce that didn’t make it past the beauty test that other supermarkets use!” said Harris. “Our program means every time someone buys an IMPERFECT PICK, they are helping us take more of the farmer’s crops and helping to reduce food wastage,” said Harris.

Maleny and Barambah milk on tap

After making history at the Clayfield store by offering Queensland’s multi-award-winning Maleny Dairy milk on tap, Harris Farm Markets has now expanded to Barambah Organics milk from the QLD/NSW border region and Almond Milk from Inside Out.

Four lines of Pour Your Own honey from Gold Coast produced BioSota will be available on tap at West End in a first for Harris Farm.

In another first, self-serve almond, peanut and cashew butter will be available.

Harris Farm West End has more than 500 cheeses, including a range of vegan and local stars Barambah, Woombye and Casa Motta.

There are 48 nuts and seeds and more than 16 health foods, including the organic pioneers Kialla Pure Foods from Greenmount and Farm Jo from Mullumbimby!

Harris Farm Markets is on the ground floor of West Village at 21 Mollison Street, West End.  There are 450 visitor car parks that are free for two hours under the building. It’s also just a 10-minute walk from South Brisbane train station.

You can also buy from Harris Farm Markets online, and they have an excellent service that I have used many times. 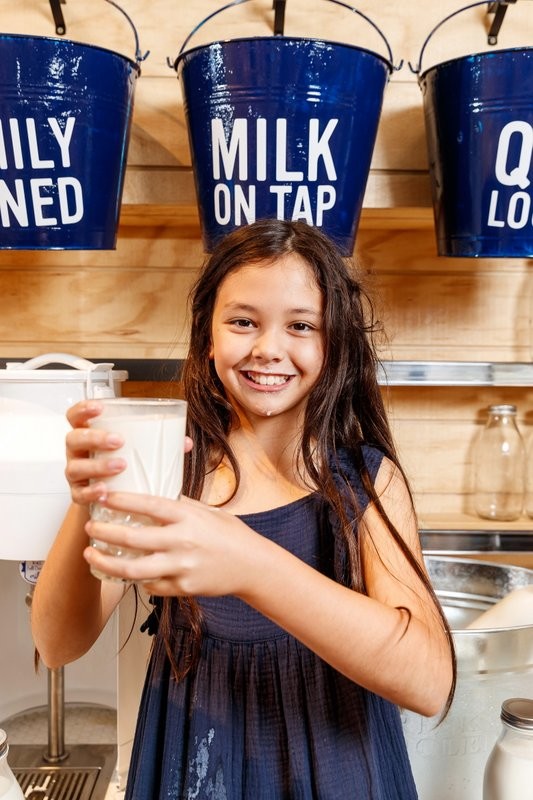 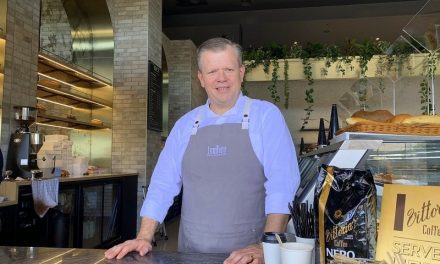 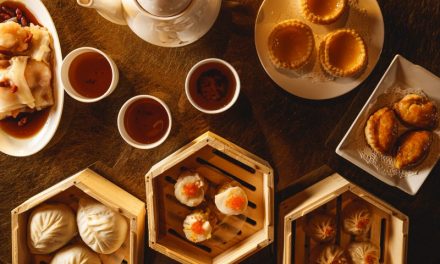 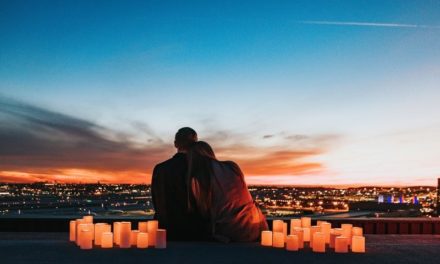 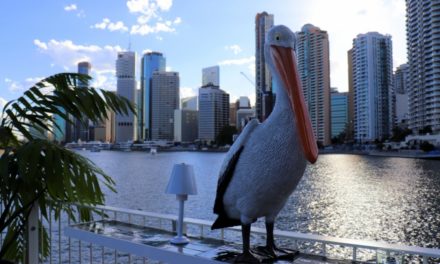