The Dirty Truth About The History of Lamingtons

Where can you buy the best lamingtons? Always go straight to the source! It’s time to set the record straight on the history of lamingtons. Let’s wave off the contenders on National Lamington Day, July 21, and just say it how it is – lamingtons are Queenslanders!

Scorned at high teas but the backbone of sporting club fundraising, lamingtons, cubes of sponge cake dipped in chocolate and swathed in coconut, are an Australian institution. And like all famous faces, many lay claims to its origin, including those feisty New Zealanders. 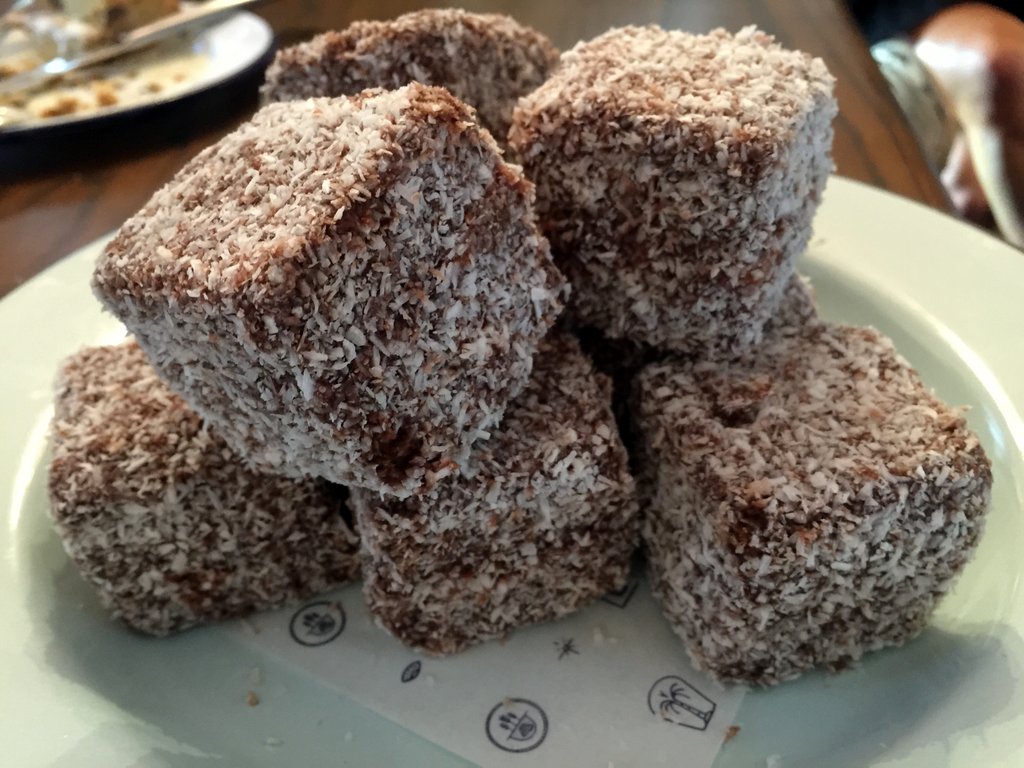 Lamington history is all about necessity

In the summer of 1896, the 8th Governor of Queensland, Lord Lamington, took up residence at Harlaxton House, Toowoomba, to escape Brisbane’s heat. Preparing an afternoon tea for the Governor’s guests, the cook was short on equipment and ingredients and had to improvise, creating a batch of square cakes covered in chocolate and dipped in coconut. To everyone’s surprise, this new treat was a hit and duly dubbed ‘Lord Lamington cakes’ to celebrate.

So, did Armand Galland flirt with lamingtons in Toowoomba or at Old Government House in Brisbane? What’s the truth in the twisted trail of lamington history?

“It’s all in the use of the chocolate and coconut and because Lady Lamington herself credited Armand Galland with this famous cake.

“Monsieur Galland came to Australia with Lord and Lady Lamington in 1900 and cooked for them until they left in 1901,” says Dr McConnel. “The lamington was born of necessity. It was Monsieur Galland’s answer to the perennial problem of unexpected visitors coming up the path. He pulled the day-old French vanilla sponge cake, chocolate and coconut from the pantry and whipped up the lamington.”

Lamingtons proved so popular that Lady Lamington was inundated with recipe requests. The canny Galland named his treat in honour of his patrons, the Lamingtons, so a legend was born.

“There is no doubt it would have been at Government House that a lot of unexpected guests turned up,” says Dr McConnel. “Lord and Lady Lamington went to Toowoomba in the summer to escape the heat but received most visitors at Government House.

“Monsieur Galland accompanied the Royal Tour to New Zealand in 1901 and would have cooked lamingtons in New Zealand, but that was after the Lamingtons had returned to England.”

So, there’s your answer. At least lamingtons are true blue Aussies! So, next time you bite into a lamington, spare a thought for the resourceful chef who saved the day and a treat that has delighted taste buds for more than 120 years. And don’t forget to brush off the coconut after eating.

National Lamington Day is Thursday, 21 July, and to mark the occasion, I’ve rounded some of the best places to find the best lamingtons in Southern Queensland Country.

Whether you believe this version of history or not, Southern Queensland Country abounds in bakeries offering variations of this century-old treat. Here are some top contenders where you can buy the best lamingtons.

If you doubt that lamingtons originated in Toowoomba, don’t mention it at Cobb & Co Museum. They have a display dedicated to this treat detailing its Toowoomba history.

The lamingtons come from O’Donnell’s Bakehouse, one of Toowoomba’s top bakeries. They have two stores.

Theo’s Bakery, located in Toowoomba’s South Down and Grand Central Shopping Centres, has a cake cabinet filled with lamingtons waiting for you!

Country bakeries know what sells, and in Laidley, lamingtons are highly popular. So stop at Golden Harvest Bakery or Sweet Valley Bakery for your treat.

Foxy’s Bakery is your top lamington stop in Stanthorpe.

Take yourself to Batsey’s Brat Basket. They have been making lamingtons for 24 years. Albert Street Bakery in nearby Inglewood also turns out a fine lamington with different flavours.

In Tara’s Woolshed Bakery, the lamingtons are fantastic. Maces Hot Bread in Miles makes another reason to stop on your lamington trail.

Do you know where to buy the best lamingtons?

I hope this sets you off on a quest to buy the best lamingtons.  Please share your lamington lover experiences below.

I enjoy road tripping in Southern Queensland and these are some of my favourite journeys. 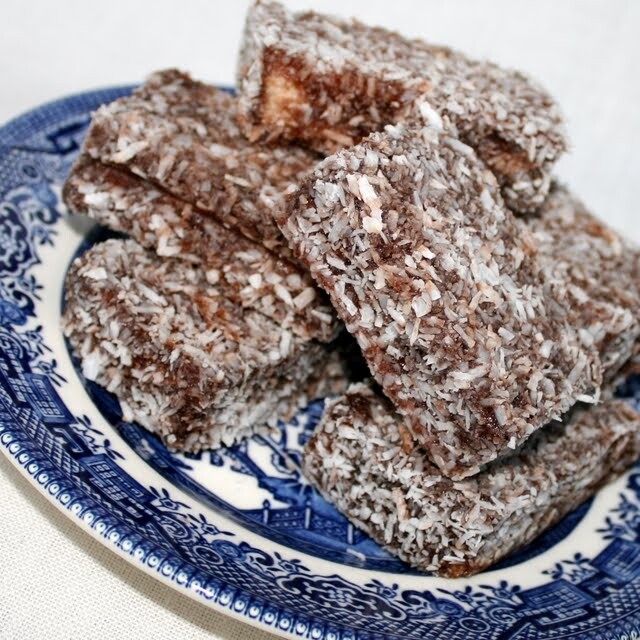 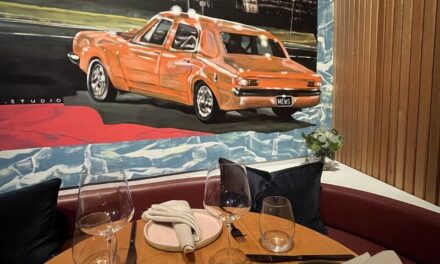 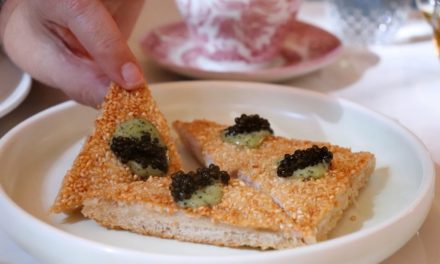 It’s Chinese dining with a difference at Donna Chang, Brisbane 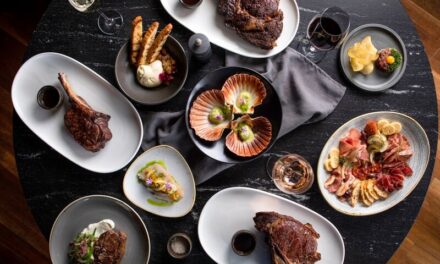 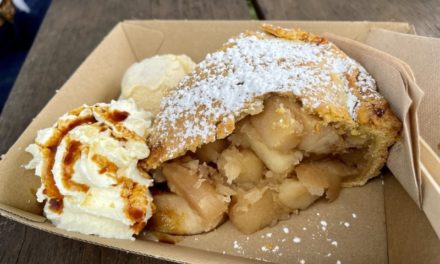