The Bowl Boonah is the new Scenic Rim dining destination

​The Bowl Boonah cements Scenic Rim dining as a food lovers’ destination just one hour’s drive from Brisbane in the amazing food bowl centred around the small country town of Boonah.

Boonah’s favourite, chef Jack Stuart, who has put the town on the fine dining map with his acclaimed 20-seater fine diner Blume, is expanding with a new family-friendly food experience that breathes new life into a town institution.

Along with Kalbar local Emily Lochran, a local market, events and agritourism advocate, Jack is opening The Bowl. Closed during Covid, The Boonah Bowls Club/Fassifern Sports Club is undergoing a makeover that will turn it into a must-visit destination. Expect cocktails at the bar, barefoot bowling on the green and spectacular mountain views to enjoy while you dine, with affordable dining inside and out. Jack Stuart’s menus will be based on food gathered from paddocks you can see from the restaurant!

“We live in an incredible food bowl,” said Emily Lochran. “There’s no need for long food miles when everything surrounds us here in the Scenic Rim.

Just under a one-hour drive from Brisbane, the Scenic Rim was named one of the Hottest 10 Regions in the World to visit this year by The Lonely Planet. One of the reasons for this accolade has to be BLUME Restaurant which has been a huge culinary hit at all levels. 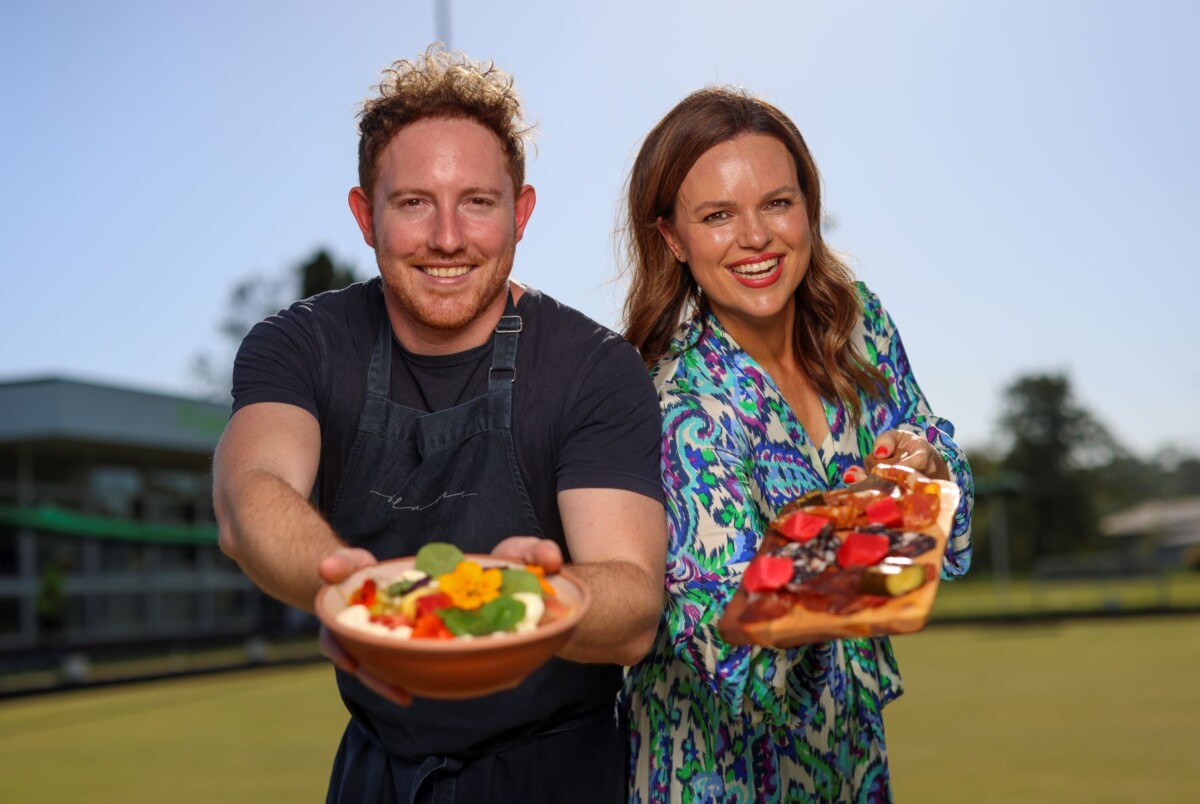 What’s on the menu at The Bowl Boonah?

Don’t expect typical bowlo fare at this new Scenic Rim dining destination. There will be no frozen schnittys here. Instead, it will be handmade pasta with in-season local produce, like ricotta gnocchi, broad bean and walnut pesto. Other options include lasagne of rabbit, duck and wild boar or risotto of Harrisville mushrooms with truffle pecorino.

The Bowl Cheeseburger with Mt Tamborine mozzarella and Troy’s tomatoes from Peak Crossing is sure to be a show stopper.

The drinks menu will feature a wide range of options. Expect anything from your classic fave cold beers on taps to local Scenic Rim and Australian wines.

Why is Scenic Rim dining so popular?

Jack Stuart said the success of his first Boonah restaurant, Blume was unexpected.

“When I opened Blume here in Boonah, I had two staff members. I never expected the success that followed, which was almost instantaneous. We have had one customer who dined nine times just for the Rainbow Trout signature dish!”

Jack says there is incredible local produce in the Scenic Rim. He gets the best cream and milk from Tommerup Farm. There’s great sheep’s milk and cheese from Towri and live crayfish at Beaudesert from Alex at Australian Freshwater Traders.

However, it’s Jack’s personal relationships that have unlocked the produce that is unique to Blume, like the Apple Marigolds and rare herbs grown by his aunt Jenny. This extremely pungent and aromatic variety has become a signature touch on their desserts.

“One day, I was talking about potatoes to a customer who has a farm five minutes away, and he started growing baby Heritage Andean Sunrise potatoes the size of your thumb just for Blume!”

“I was looking for a pig grown to around 120 kg for charcuterie. Tommerup Farm obliged, and the result was pork with high-fat content, perfect for curing cuts in different ways for Blume.” 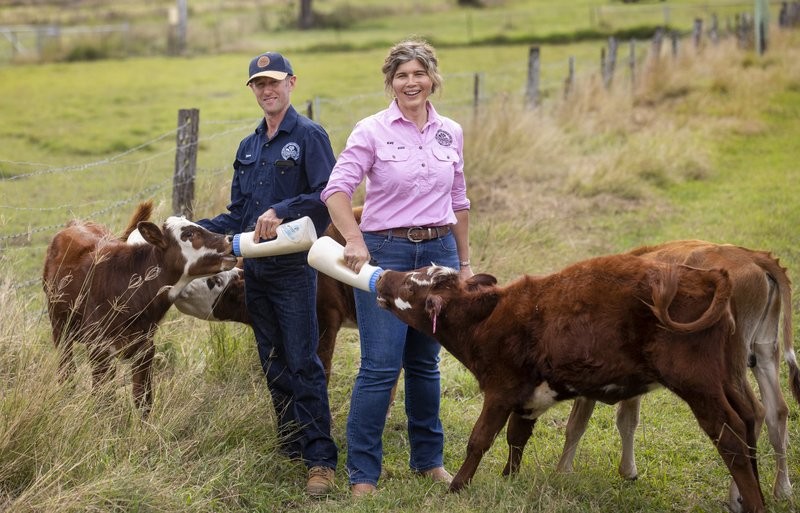 Next stage for The Bowl Boonah

There are already plans underway for stage two that includes a wood-fired pizza oven.

There’s also a project to link with hospitality training for Boonah’s school-age children. A twice-a-month Friday twilight producer market on the green, along with activations for Eat Local Week in June, also on the list.

The new restaurant is a great turnaround for a club that has been 73 years in community hands. According to The Fassifern Guardian, it was formed in 1947, but dwindling membership led to amalgamation into a new Fassifern Sports Club in mid-2018.

The club became unviable during Covid and the doors closed. However, now the property has been bought by locals and leased to Emily and Jack.

Getting to The Bowl Boonah

The Bowl Boonah will open Wednesday to Sunday, 10 am until late from Summer 2023. Find it at 42 Coronation Drive, Boonah

Things to do in the Scenic Rim

So close to Brisbane, the Scenic Rim is one of my favourite places to visit.  Here are some ideas to get you going there too! 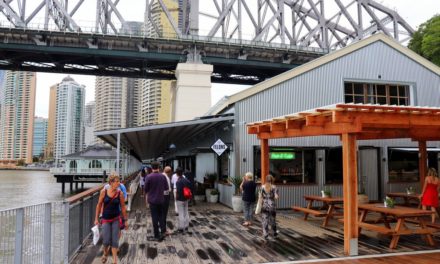 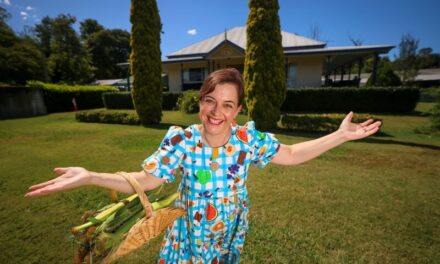 This is the Scenic Rim Accommodation you’ve been waiting for 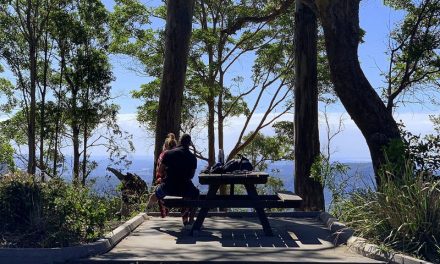 Which Brisbane Picnic Spot is Perfect for You? 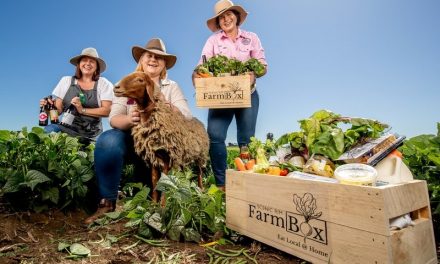 Get a Scenic Rim Farm Box at your door