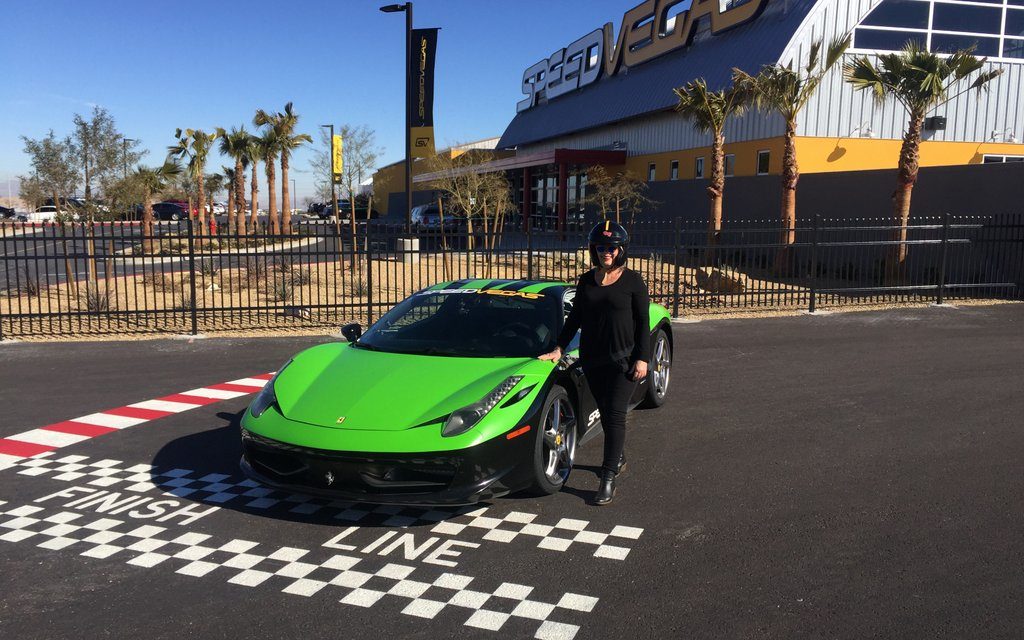 There are so many ways to get your thrills in this city, it hardly seems unusual to hop into a $400,000 Ferrari and drive like you are on a Las Vegas speedway.

However, you will find your heart in your mouth quicker than you can say go when your supercar heads into the straight at the $30 million Speedvegas exotic and muscle-car racing experience.  This is definitely a time to drive it like you stole it.

The 2.4-kilometre purpose-designed track almost guarantees an adventure experience whether you are the driver or the passenger. It’s full of Formula One style fast-paced curves, gut-wrenching corners and stamp-on-the-brakes slow down zones.

What else can you do in Vegas?

Speedvegas has some of the world’s most sought-after exotic and muscle supercars including Ferrari, Lamborghini, Audi, Ford Shelby and Corvette. When I asked my petrol head friends for advice on which car to drive, the Facebook debate raged for days. Apparently, some people think about this a lot more than I do.

Although each make had its fans, the overwhelming advice was that nothing was in the same league as the Ferrari 458 Italia.  I especially liked the comment that “Nissan has all the numbers, and you can’t fault its performance, but have a look at the Japanese plastic dash and keep walking.”

Traditionalists would certainly choose the red Ferrari, but I was told the yellow Ferrari was the loudest and the green, AKA Jungle Fever, the fastest.  I ended up selecting a jelly bean green Ferrari with slick black leather upholstery.

Knowing my driving style, my dear brother suggested a professional driver should take the wheel but to be sure to pack a spare pair of underpants for what he thought would be the natural conclusion of the ride.

Having always been the stubborn one in the family, I decided to drive the first two laps myself and then ask someone who drives for a living to take over.  The first circuits on this Las Vegas speedway were an amazing experience with me driving faster than I thought possible, cleverly guided by the pro at my elbow.  It seemed like I was going faster than air. 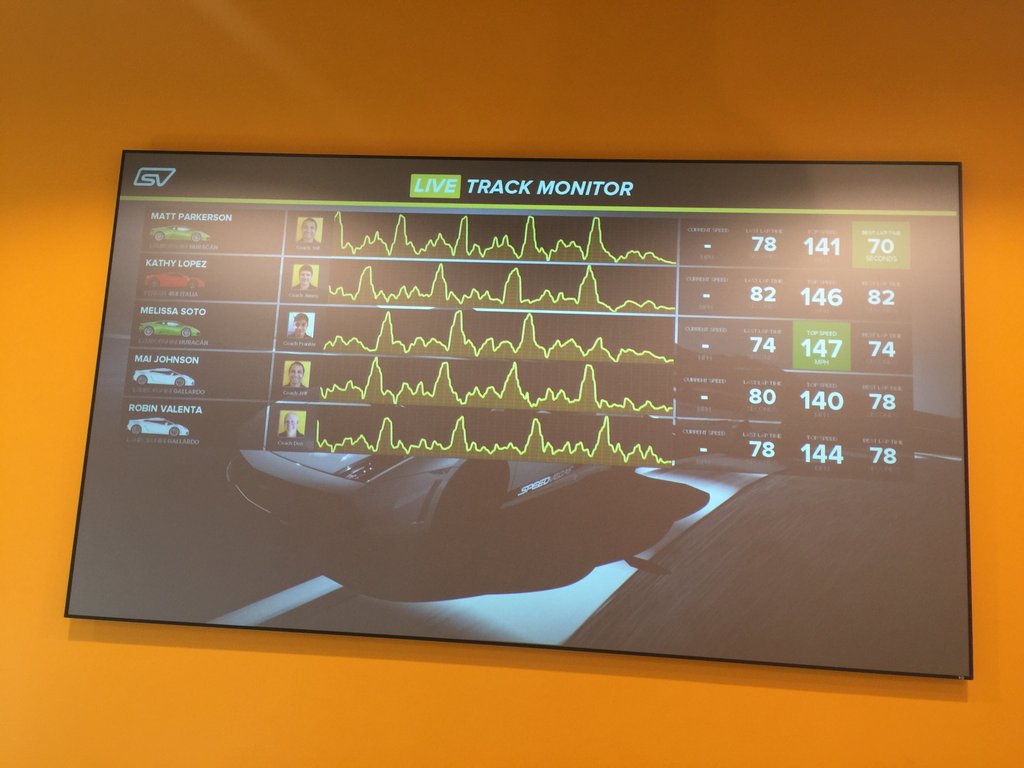 No prior experience needed

When I swapped seats for the passenger side, it took about two seconds for my stomach and heart to become more intimately connected.  When he asked if I wanted another lap of the Las Vegas speedway, I replied weakly gasping for breath, that I was fine to finish now thanks.

Although you must be over 18 years old and hold a valid driving license from your country of origin, there’s no prior experience needed to hop into one of these exotic cars.  After a safety and track briefing, it’s time to step out trackside and pick a vehicle and drive.

While slot machines and gambling tables will tempt you from the moment you arrive at the airport, there’s just as much excitement to be found in other areas of Las Vegas.  This is definitely a town where you should leave reality behind, but pack a sense of adventure along with a healthy dose of self-preservation to explore its wondrous sights. 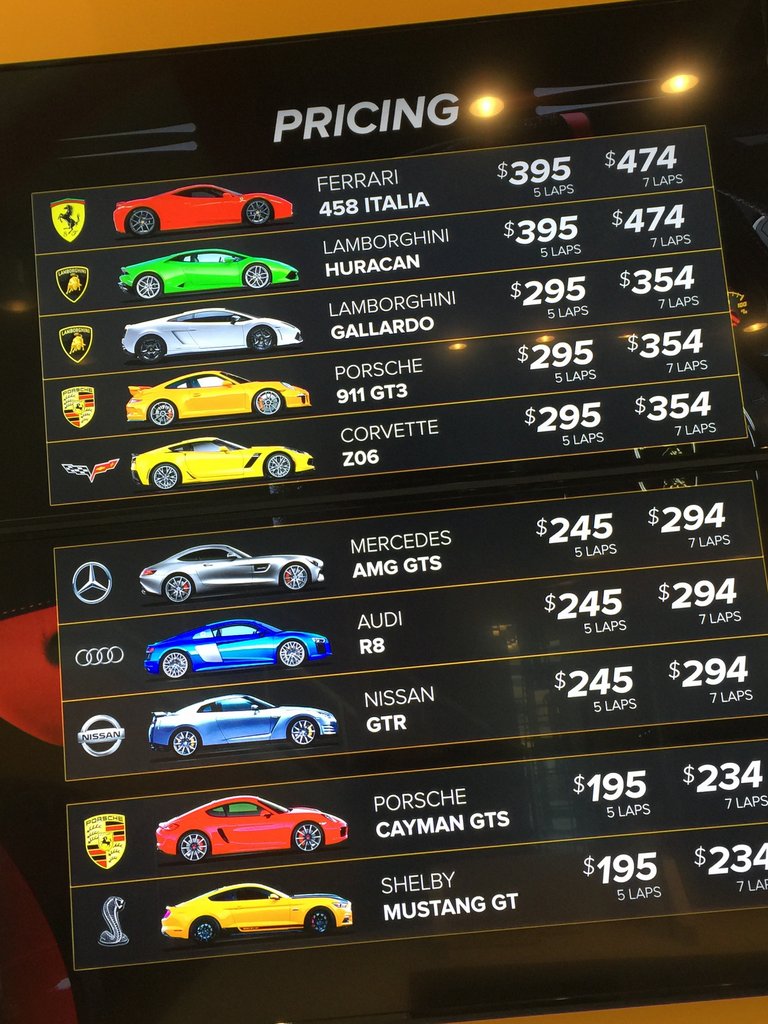 Where is this Las Vegas speedway?

You’ll find Speedvegas on South Las Vegas Boulevarde about a 30-minute car ride from The Strip.

Find out more about Las Vegas at Visit Las Vegas.

The writer visited as the guest of Speedvegas and Las Vegas Convention and Visitors Authority. 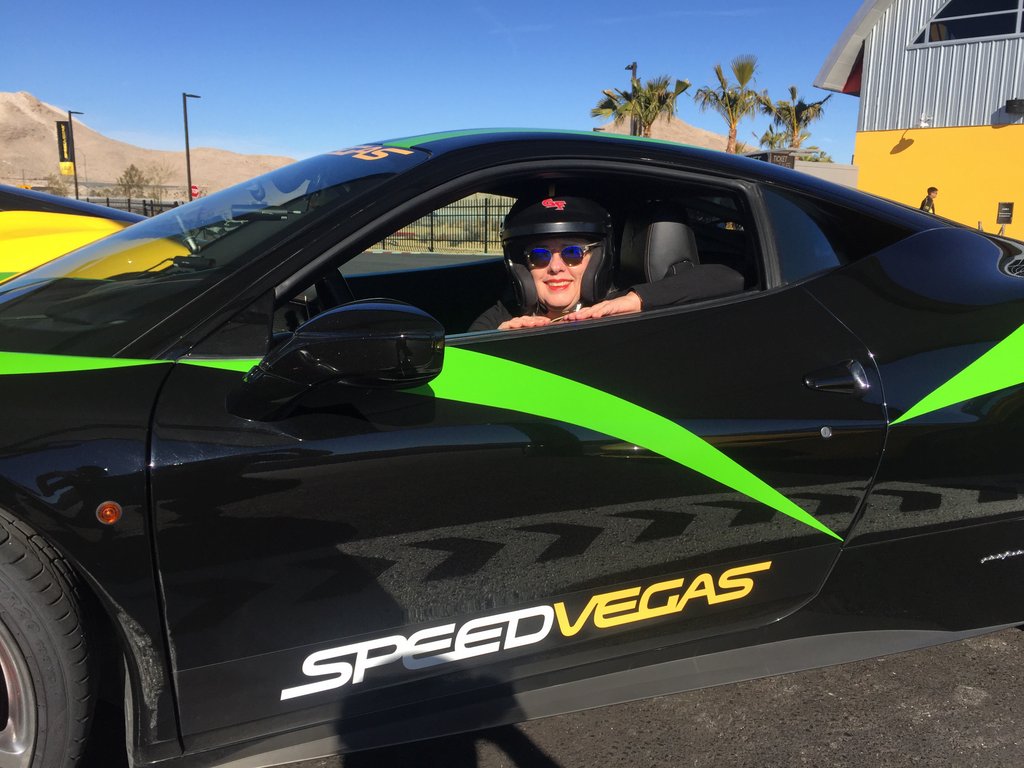 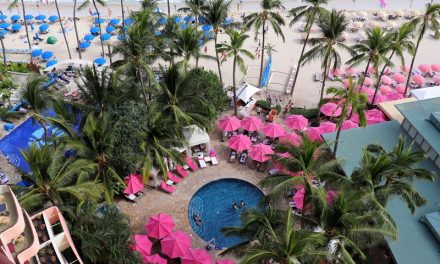 5 Amazing things to do in Oahu Hawaii 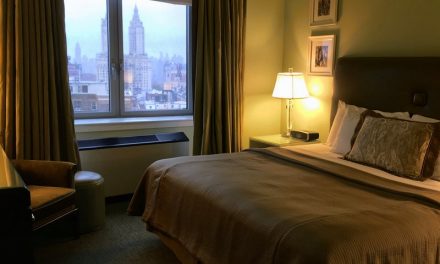 Where to stay in NYC – Hotel Beacon New York 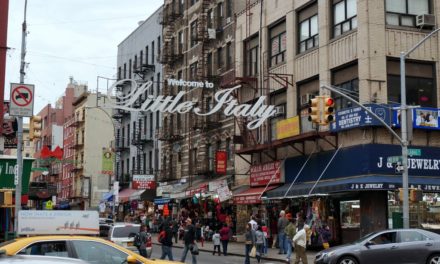 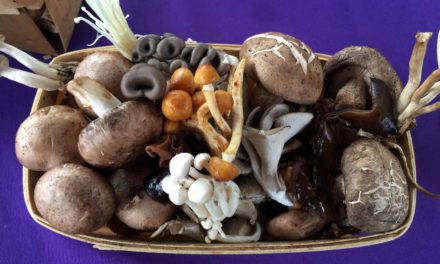