Give the traditional Greek dessert baklava a new twist and delight bacon lovers with Maple Bacon Baklava.  It’s got all the salty sweetness that you love with the added crunch of bacon to delight.

You’ve probably eaten baklava filled with chopped nuts between layers of crisp filo pastry, all sweetened with honey.  But what if you added a savoury element to the mix? Bacon is the perfect partner in this collaboration and you’ll be impressed by the results.

Of course, the deliciousness of your Maple Bacon Baklava does rely on using good ingredients so don’t stint on the bacon.  Make sure you find Australian bacon (that’s harder than you think) and buy a premium product.  The delicious flavour of good bacon will make or break your baklava. 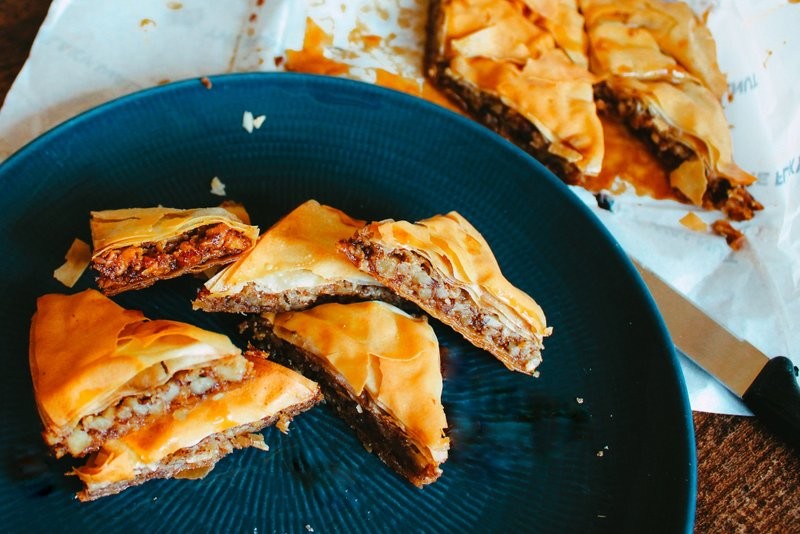 Scroll to the end for a printable recipe card 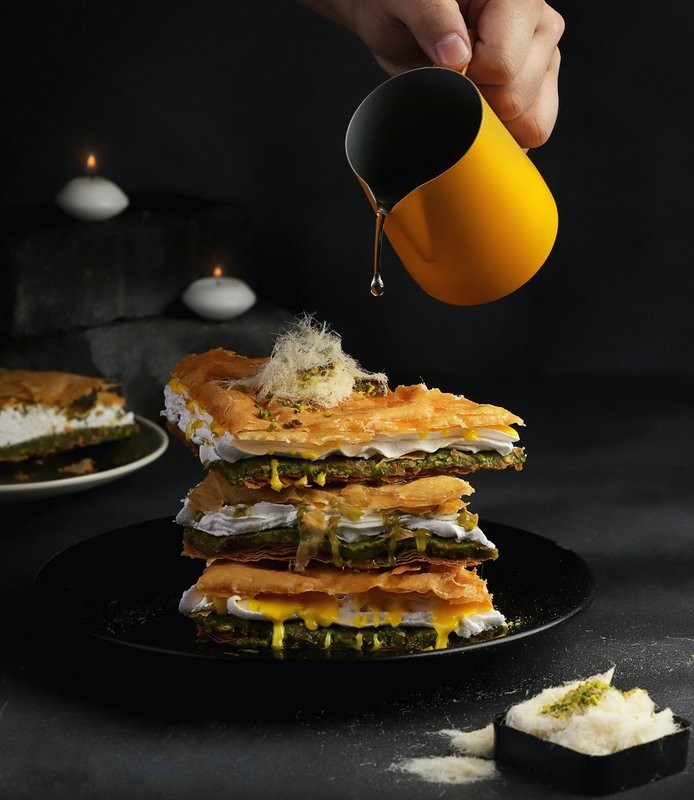 Photo by Ali Tarhini on Unsplash

A bit about baklava

While you are eating your Maple Bacon Baklava, you might like to think about the dish’s history. This dessert has been around for a long time.  It is known to have been popular in the Ottoman Empire in the 15th century and was served during Ramadan. However, baklava is considered a national dish in many countries, including Lebanon, Greece and Turkey. They all have their own twists on this very popular dessert.

You don’t have to refrigerate baklava, but it will keep longer if you do.  You can also freeze it.  Small batches are best for freezing as it’s easy to defrost for use.  Make sure you separate the pieces and put them on baking paper to freeze.

What else can you have for dessert?

I have to admit that dessert is my favourite part of any meal and I’ve got several other delights for you to try.

Salty and sweet at the same time, there is a lot to love about this twist on the traditional Greek dessert baklava a new twist. Bacon and Maple Baklava is a dish you will love.

1
Amount Per Serving: Calories: 1060Total Fat: 63gSaturated Fat: 27gTrans Fat: 1gUnsaturated Fat: 31gCholesterol: 117mgSodium: 669mgCarbohydrates: 118gNet Carbohydrates: 118gFiber: 10gSugar: 77gSugar Alcohols: 77gProtein: 14g
Get your food and travel news from someone who has been writing about it for more than five minutes. Click here for the latest food news, travel destinations, hotel and restaurant reviews with regular post updates from Eat drink and be Kerry 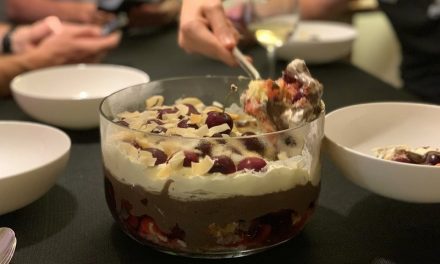 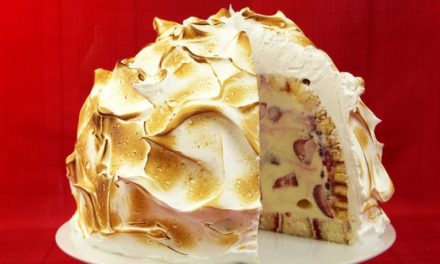 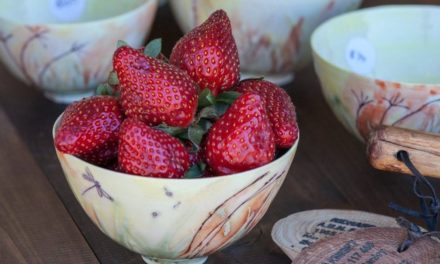 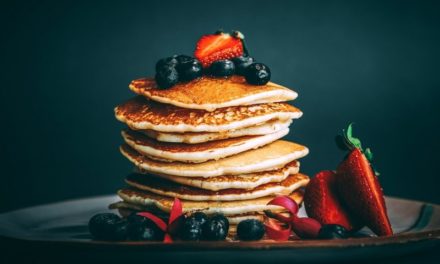